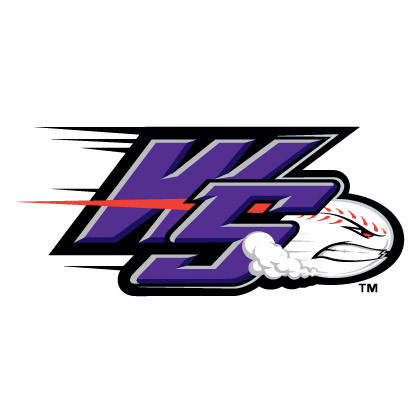 The Dash are Winston’s Class-A Advanced Carolina League affiliate of the Chicago White Sox, owners of the best record in MiLB in 2012! Bring the family out to our world-class ballpark for some live baseball action!

The Winston-Salem Dash is a minor league baseball team in Winston-Salem, North Carolina, USA. They are a Class High-A team in the Carolina League and have been a farm team of the Chicago White Sox since 1997. The Dash began playing their home games at the new BB&T Ballpark beginning in 2010 after having Ernie Shore Field (now known as Gene Hooks Field at Wake Forest Baseball Park) as their home from 1956 to 2009.