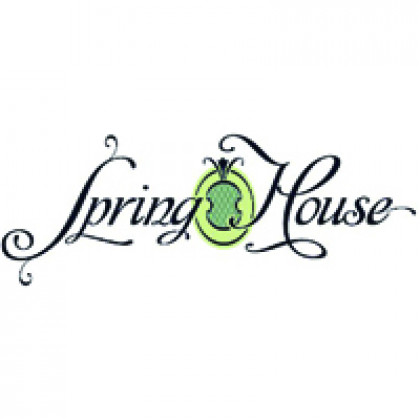 Spring House Restaurant, Kitchen & Bar, opened in April 2012, is located in the former Bahnson House, a gracious 1920 former residence in downtown Winston-Salem that is listed on the National Register of Historic Places. Extensive and historically appropriate renovations have been made to preserve and re-invent one of the last remaining homes on what was commonly called “Winston-Salem’s Millionaire’s Row,” describing downtown’s Fifth Street that was once lined with mansions of city leaders and industrialists during the early-to-mid 1900’s.

The project is a creative collaboration with Executive Chef Timothy Grandinetti, who shares his 23 years of culinary expertise and restaurant management background as the founding Chef/Partner of Spring House Restaurant, Kitchen & Bar. Our shared vision and commitment is to create a progressive, Southern-inspired destination for dining, hospitality, and special events.

Chef Tim’s menus are created “in cadence with Mother Nature,” and feature honest and responsible New American cooking inspired by seasonal ingredients, fresh from the farm and market. The Library Bar is a favorite gathering place for visitors and locals alike, with its focus on fresh artisanal cocktails, a well-edited wine list, and American craft-brewed beers.